About Golden Comic Awards and Connection

The “Golden Comic Awards” (GCA) organized by the Ministry of Culture in Taiwan is the most significant award at the national tier among the Taiwanese comics industry. From commencement in 2010 to 2019, the event has stepped into the 10th anniversary to encourage original comic workers in Taiwan and discover a new generation of comic artists.

This year, the “GCA annual expo” held by Taiwan Comic Base introduced wonderful works by winners and finalists of the 10th GCA in Taiwan from intense competition. It was expected that the world would get to know Taiwan better and see Taiwanese comic artists through these magnificent creations. 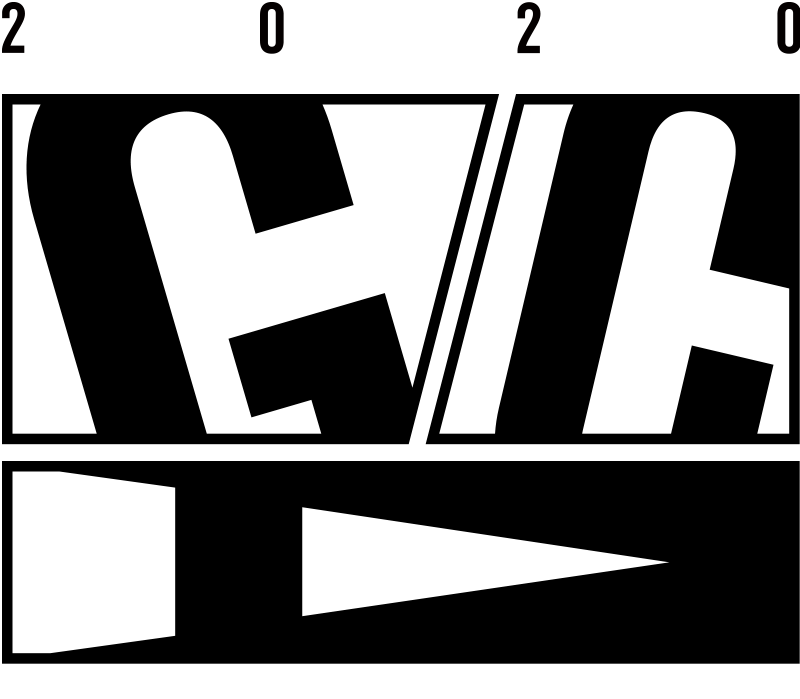 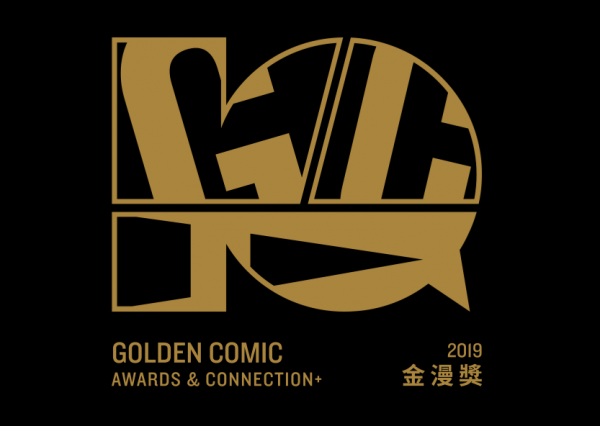 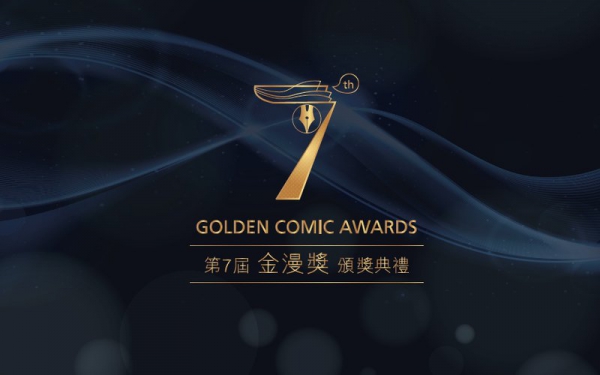 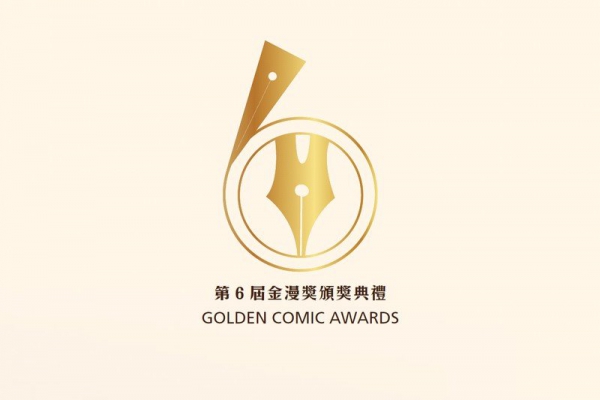 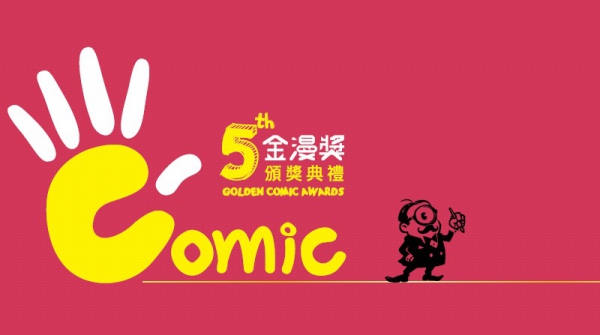 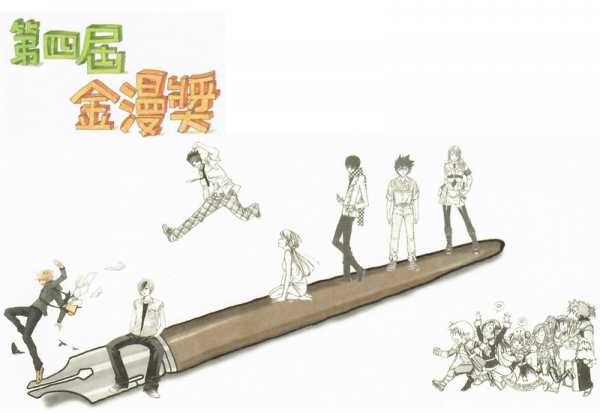 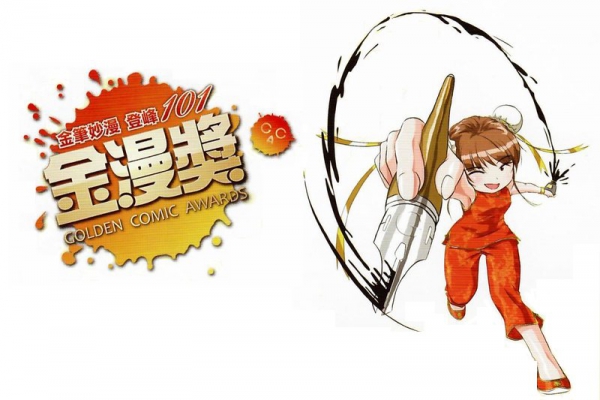 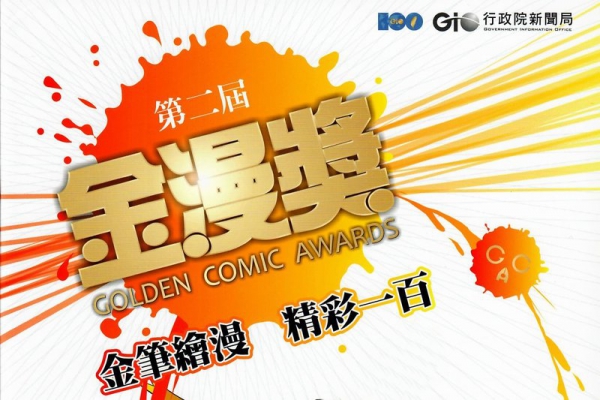 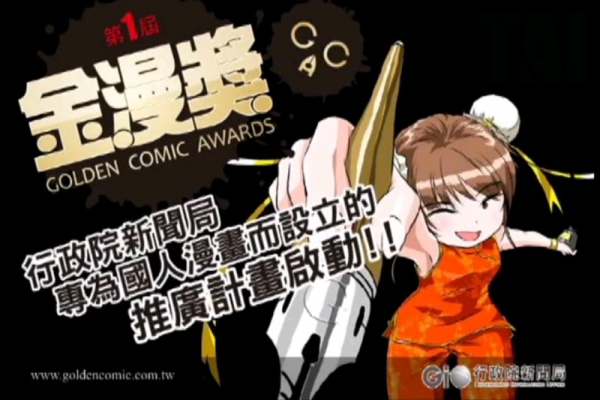